Sri Lanka’s Unemployment Hits a New High Of 5.5% But for How Long? 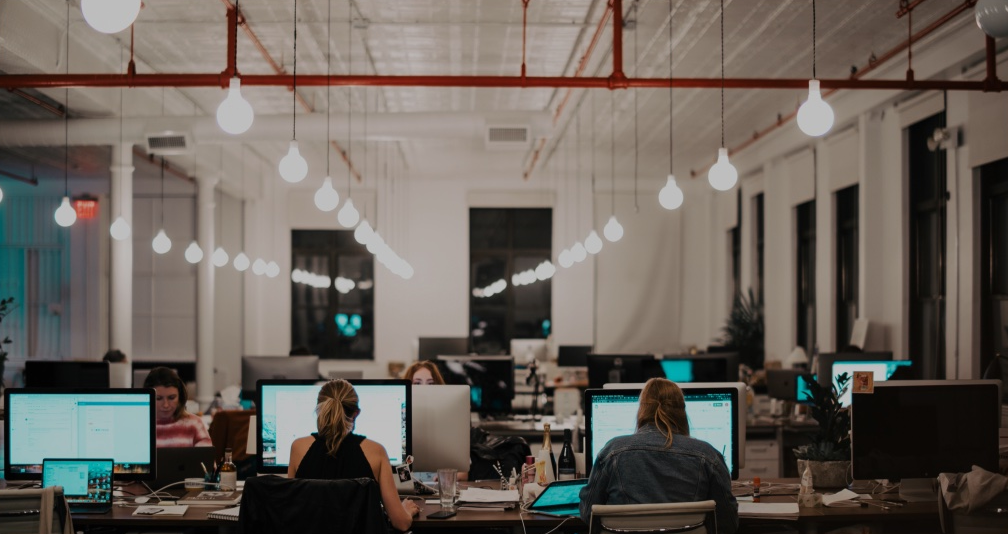 According to Trading Economics (a leading trade-based information platform/knowledge hub), as per the end of 2020, it was reported that Sri Lanka’s unemployment rate stood at 5.5 percent. This is a new high that has not been seen since 2013.

In addition, the World Bank also reported that the Sri Lankan economy shrank 3.6 percent in 2020, thanks mainly due to a Pandemic that saw the global economic landscape suffer phenomenally. These latest numbers reflect the island’s worst economic downturn in over seven decades.

The traditionally lucrative tourism sector has also taken a major blow, leading to an unprecedented level of unemployment. Concerning the main economic sectors of the country such as tourism, agriculture, apparel and tea, all have also suffered during the Pandemic.

In addition to these economic sectors, overseas employment draws in a significant foreign exchange contribution. The Covid-19 Pandemic has served to do away with most jobs, and has even led many thought leaders to change the definition of a ‘traditional job’.

With Work From Home (WFH) becoming a familiar term alongside its trendy compatriot ‘The New Normal’, companies have had to pivot accordingly to ensure that it is business as usual. This, despite the numerous logistical challenges that they face operating under this new paradigm shift. 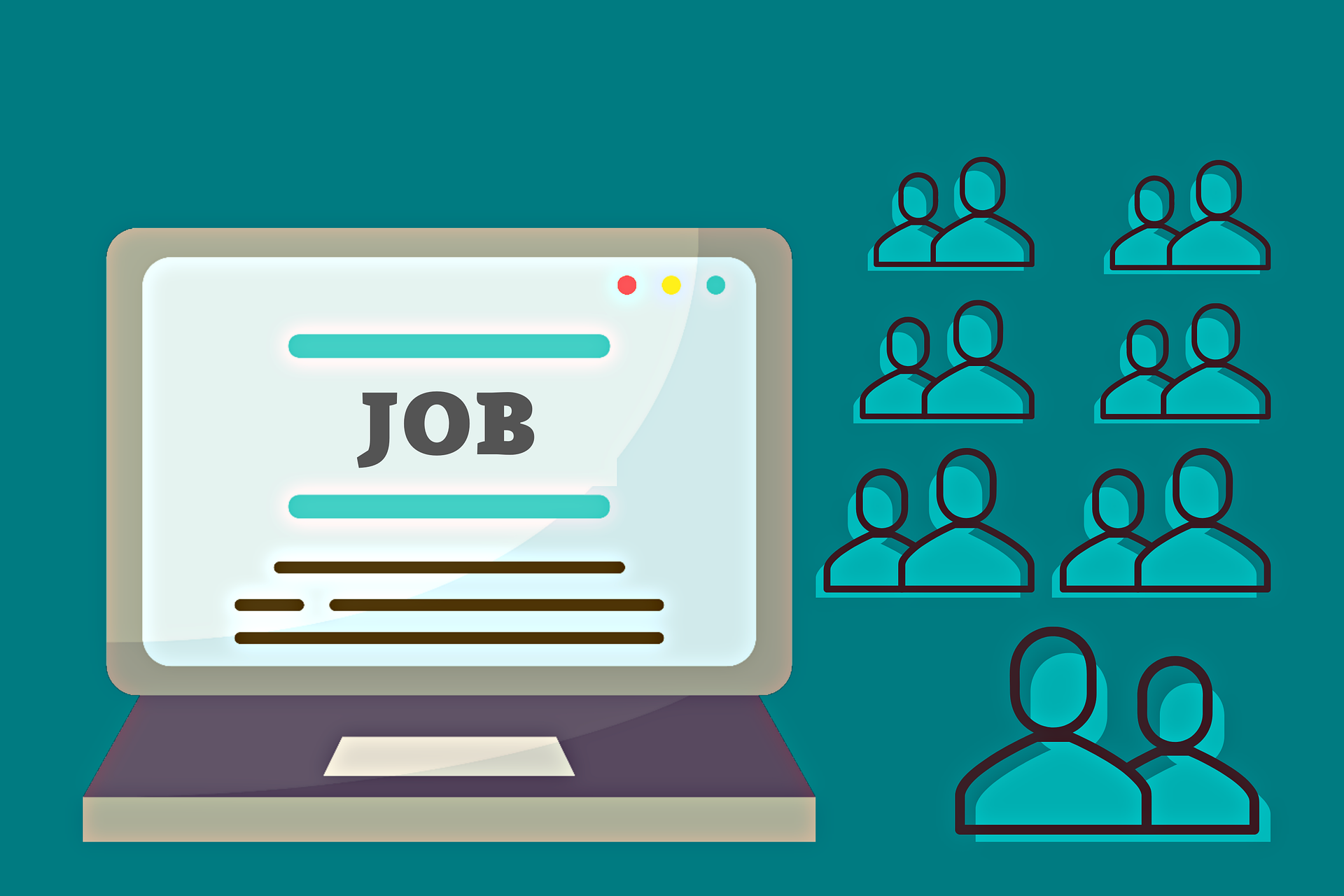 Why is December the month that so many change their jobs? 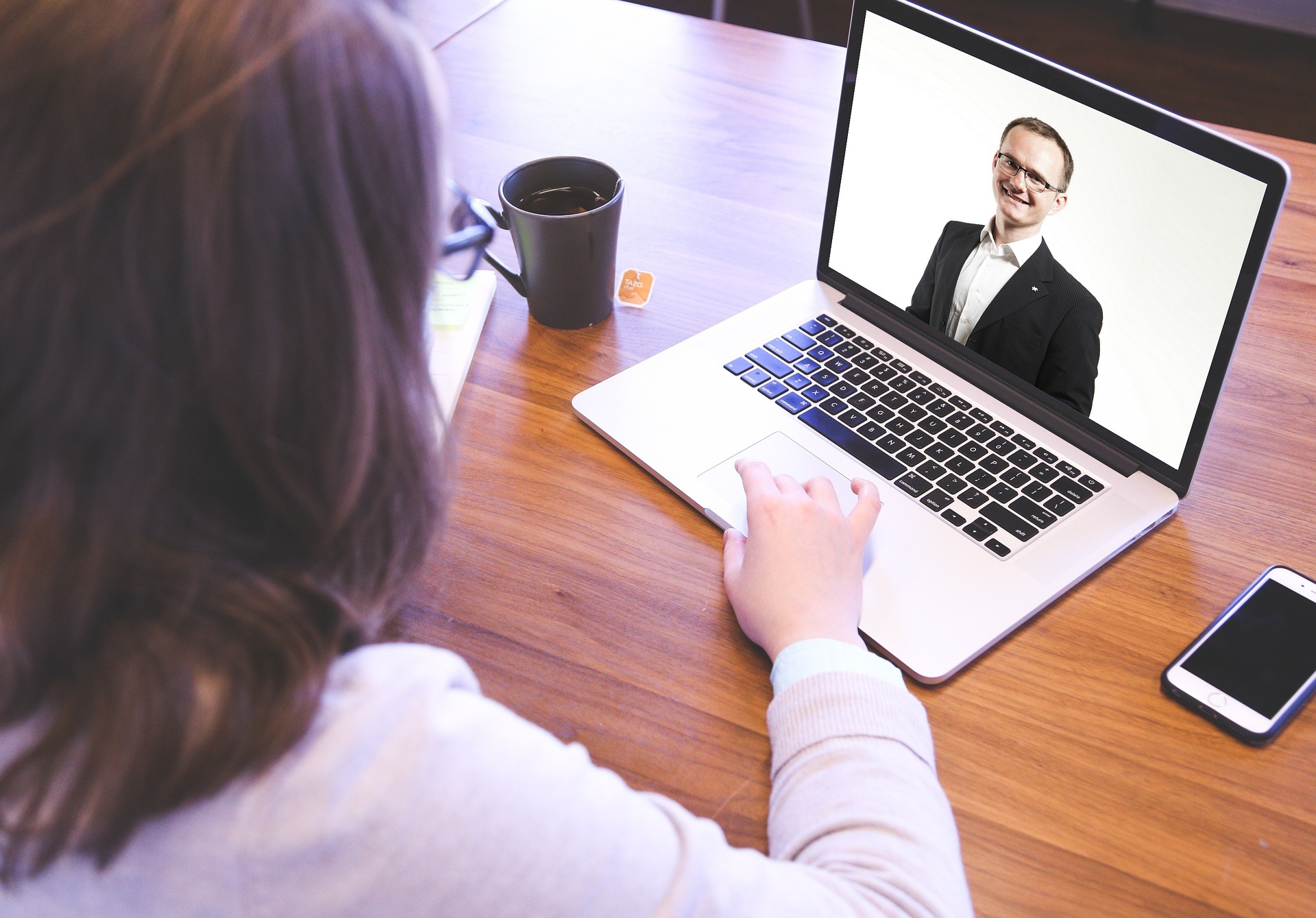 5 Questions to ask at a job interview 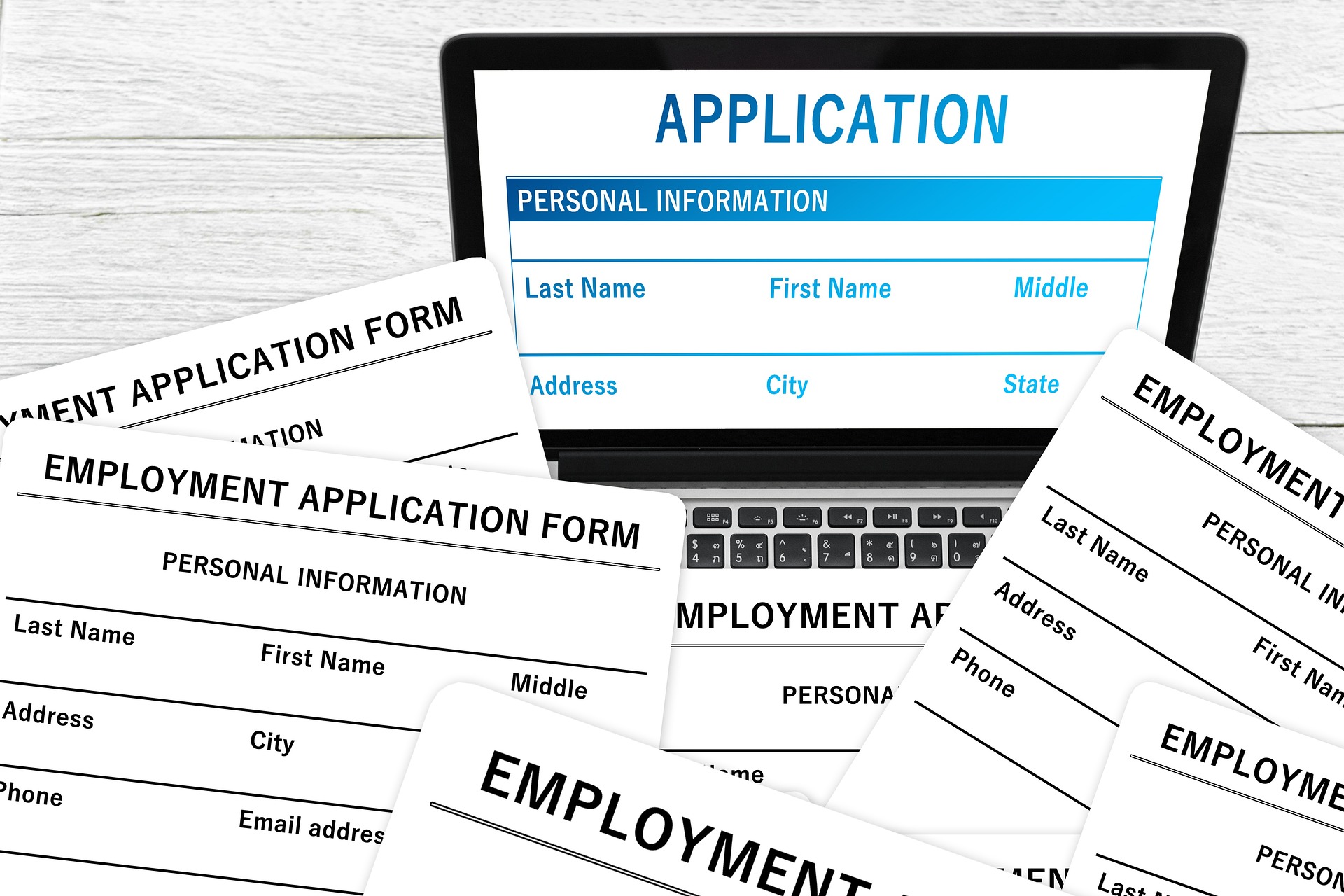 The Art of the Perfect vacancy Ad 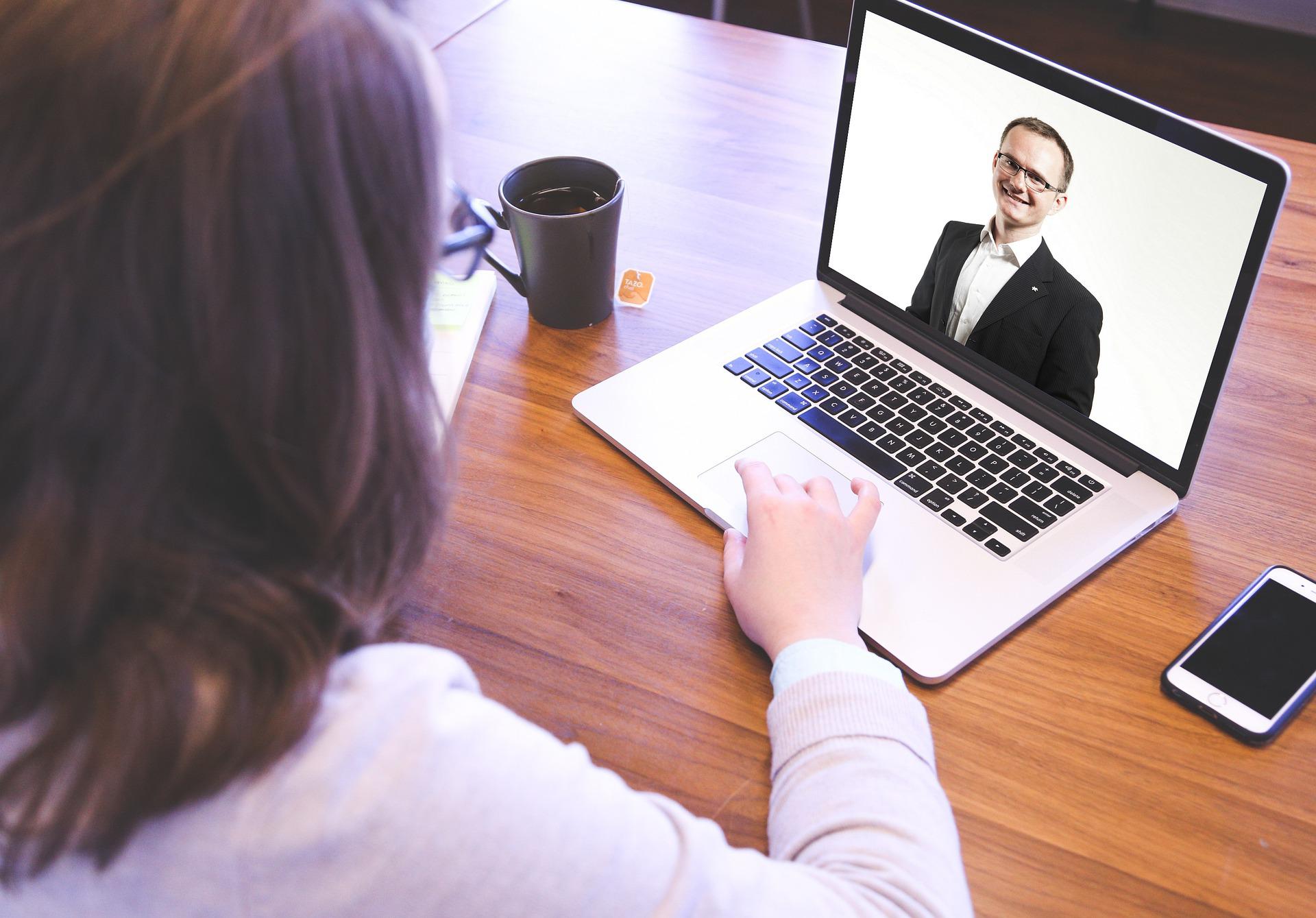 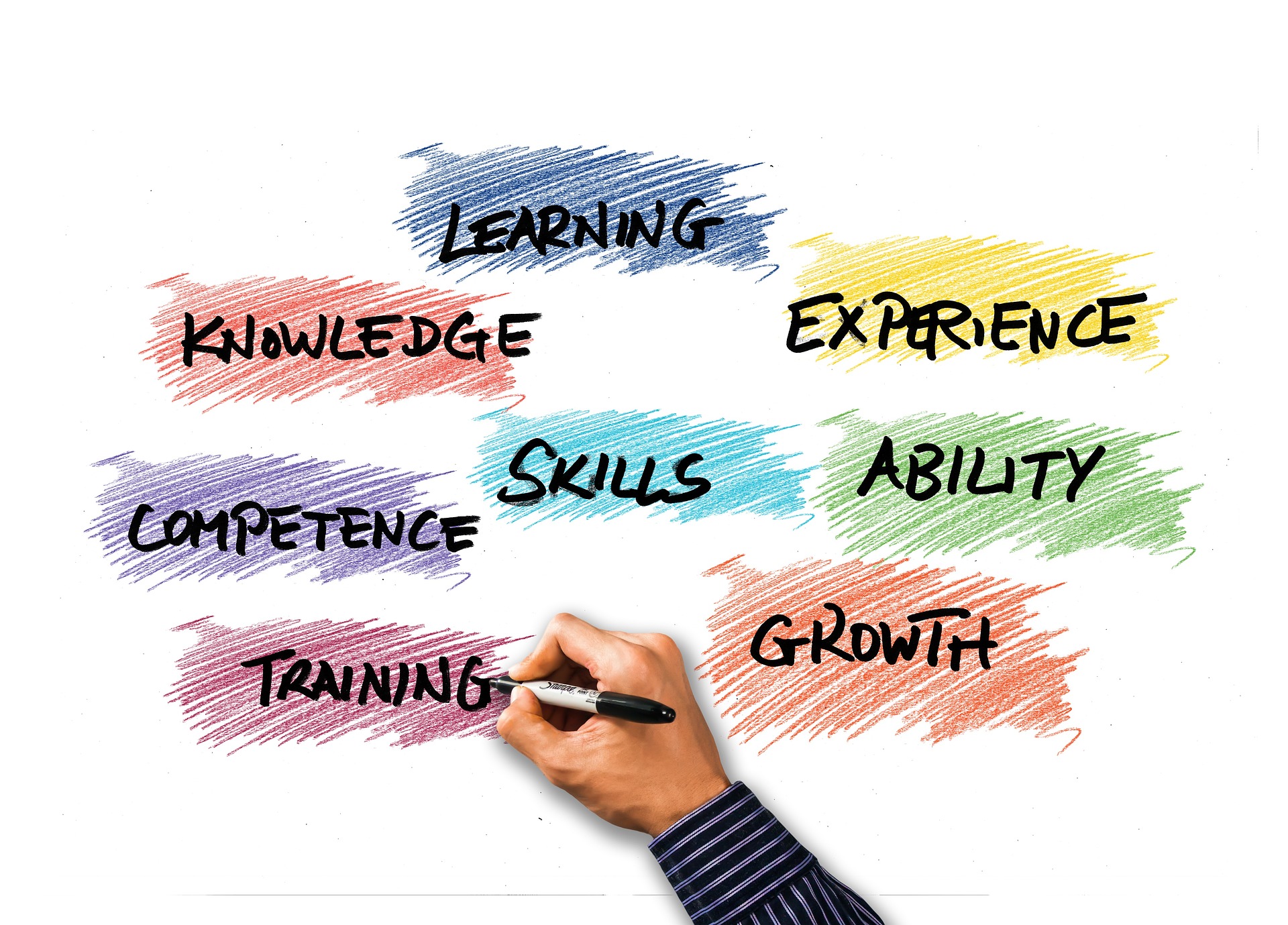 10 Soft Skills for the Modern Jobseeker 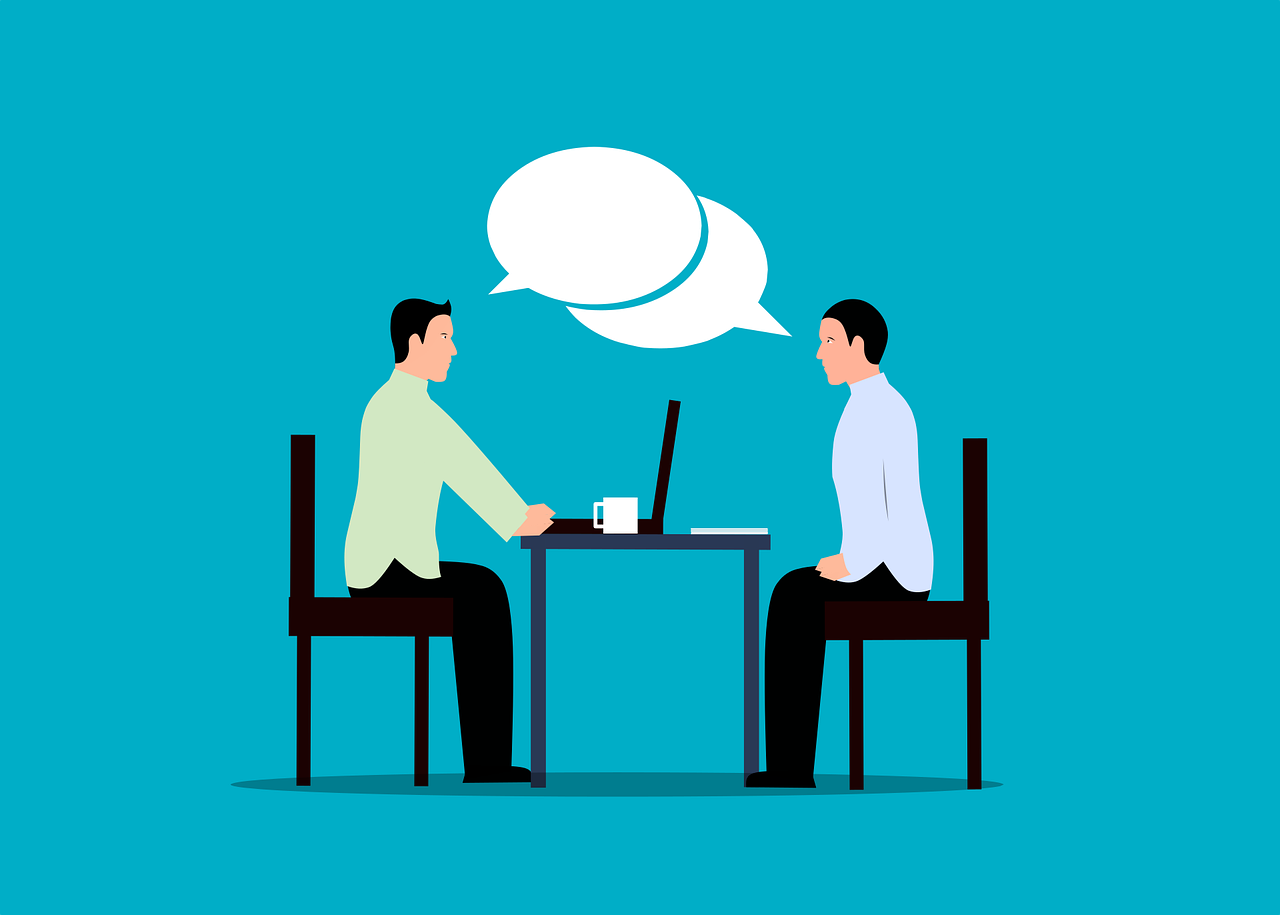 Key personality traits to get you hired! 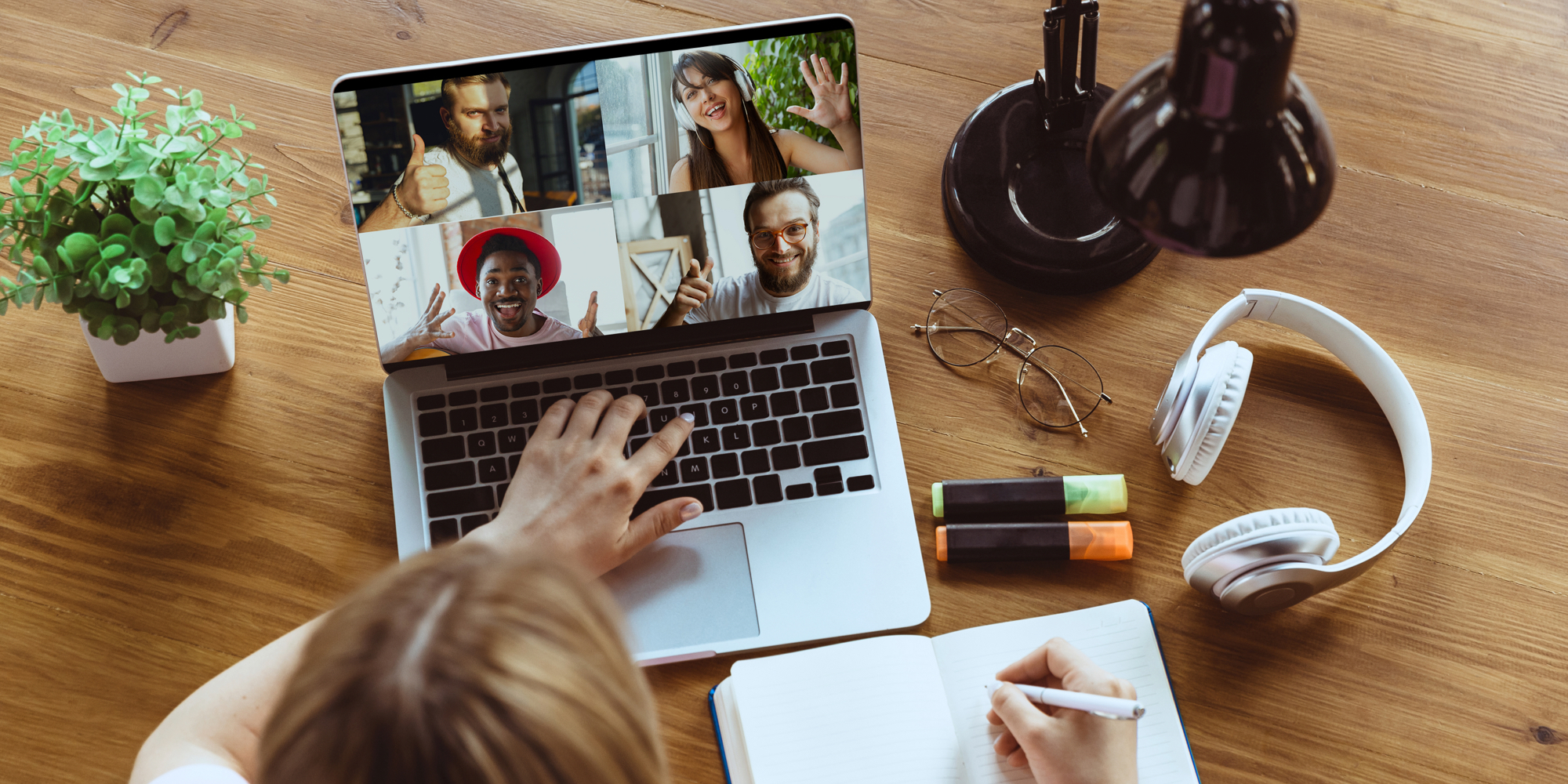 Is Remote Working here to stay? 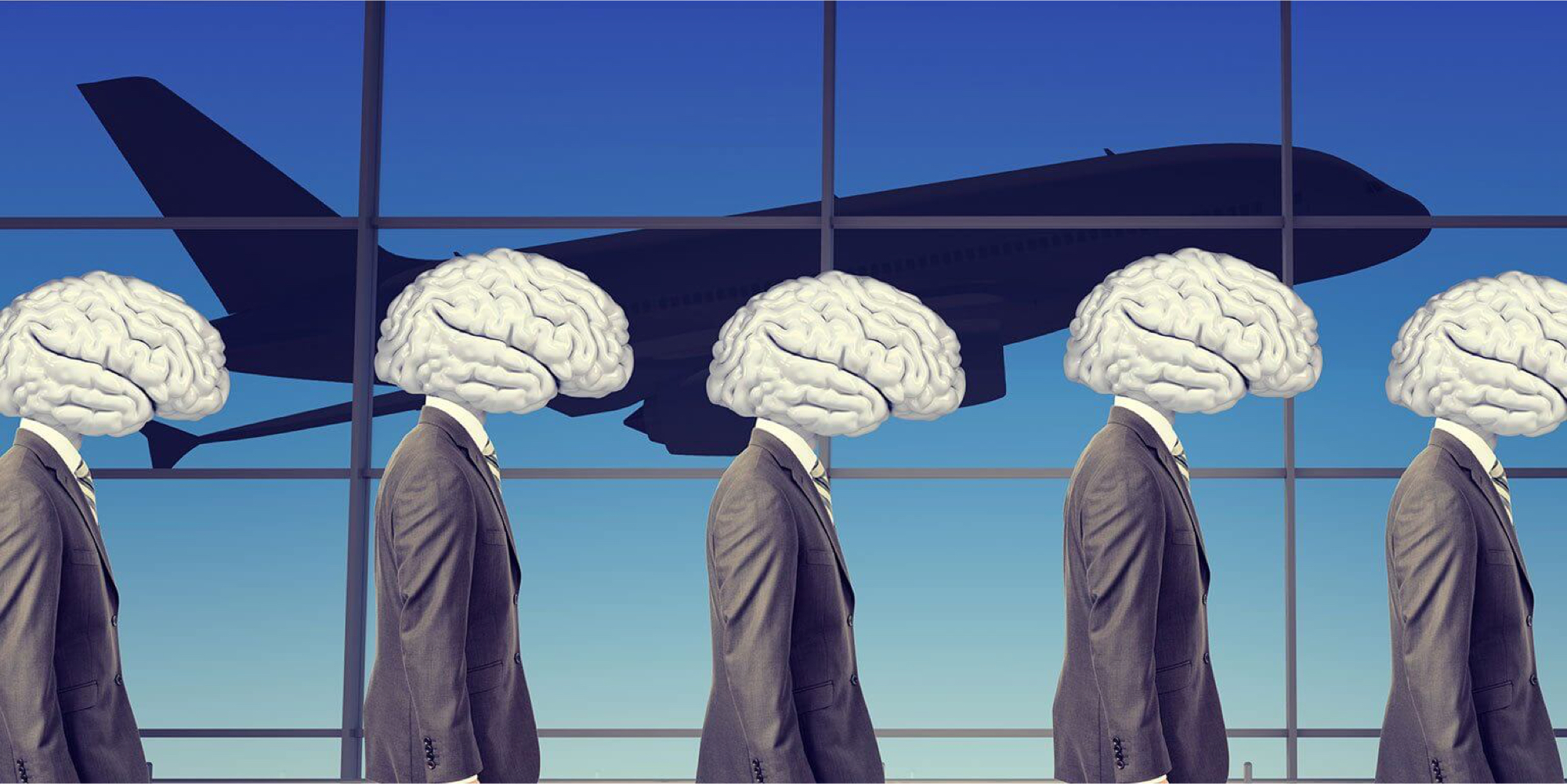 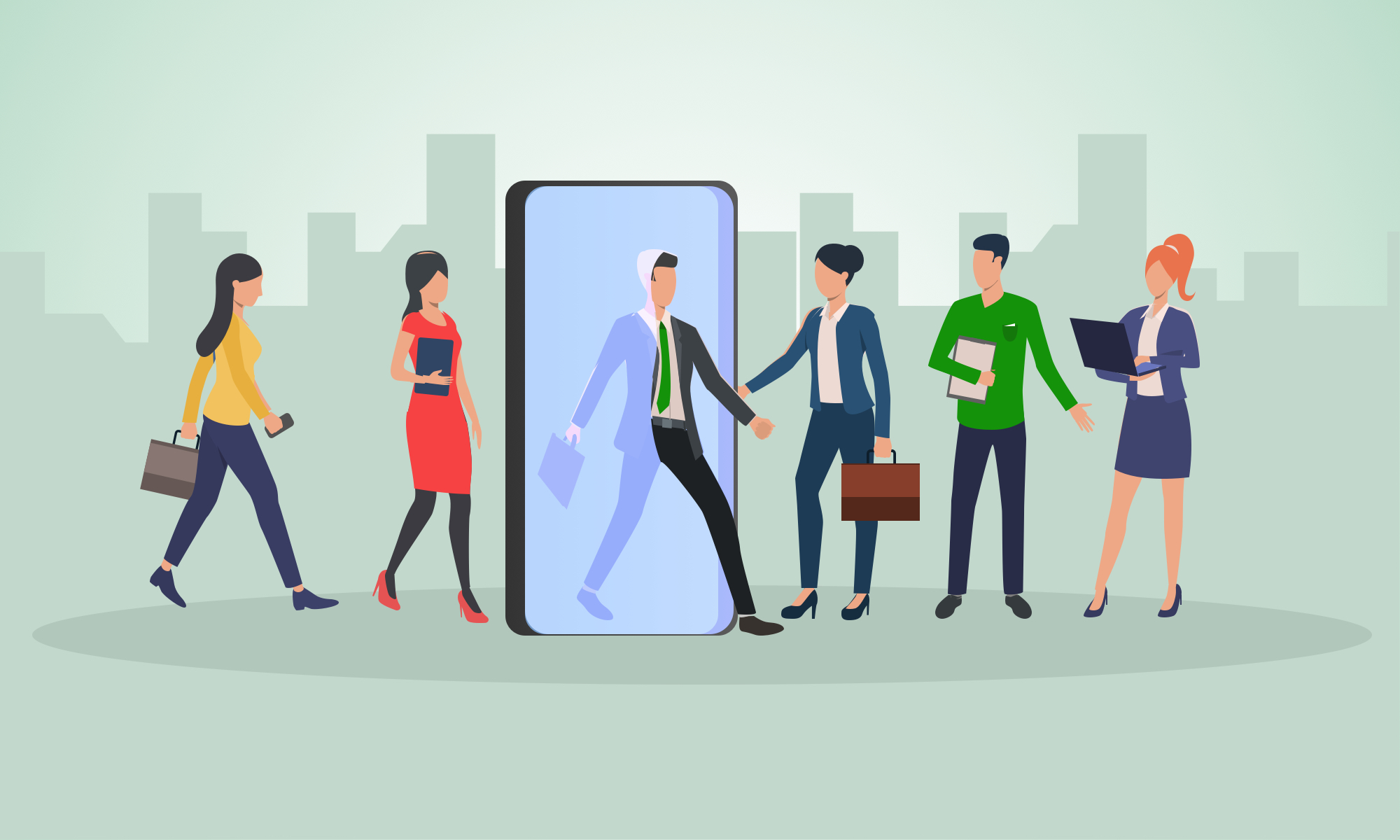 The Future of Recruitment 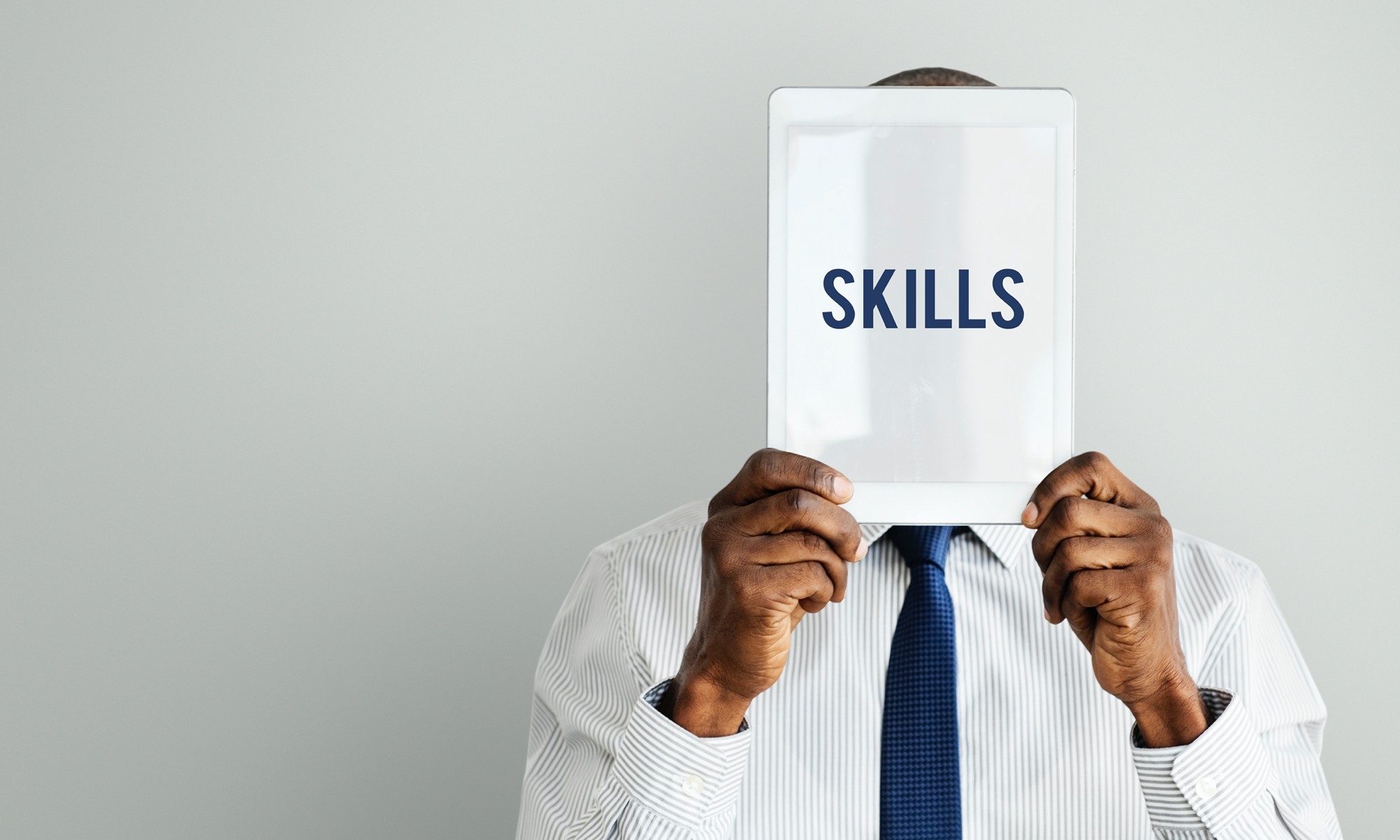 Skills for the Future